A great number and variety of documents of legal effect and significance are regulary issued by the President, the various offices of the executive branch, and by independent administrative agencies.  The President has always had a lawmaking function, usually exercised through proclamations and executive orders, and the executive departments have issued regulations within their administrative jurisdictions.  The independent agencies developed in response to a need for reglulation which could not be met by the established units of government.

from the Law Librarians' Society of Washington, D.C. 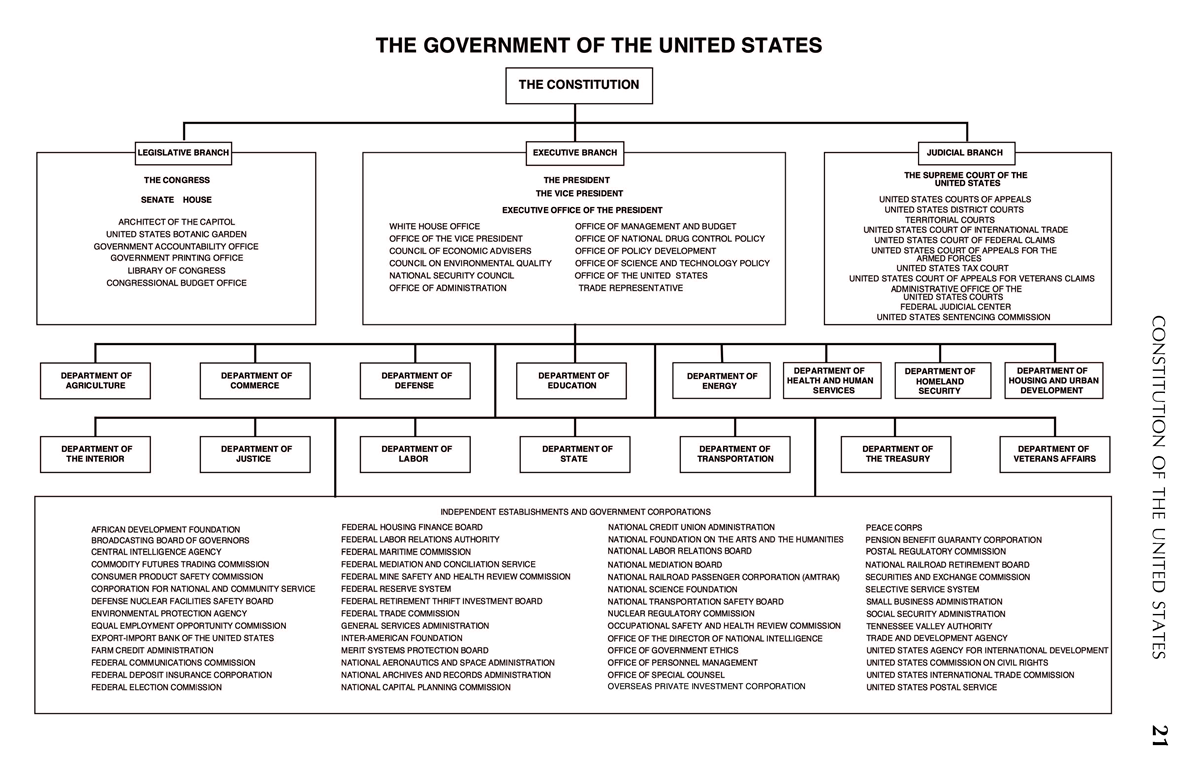 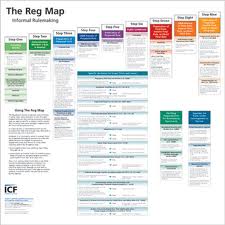 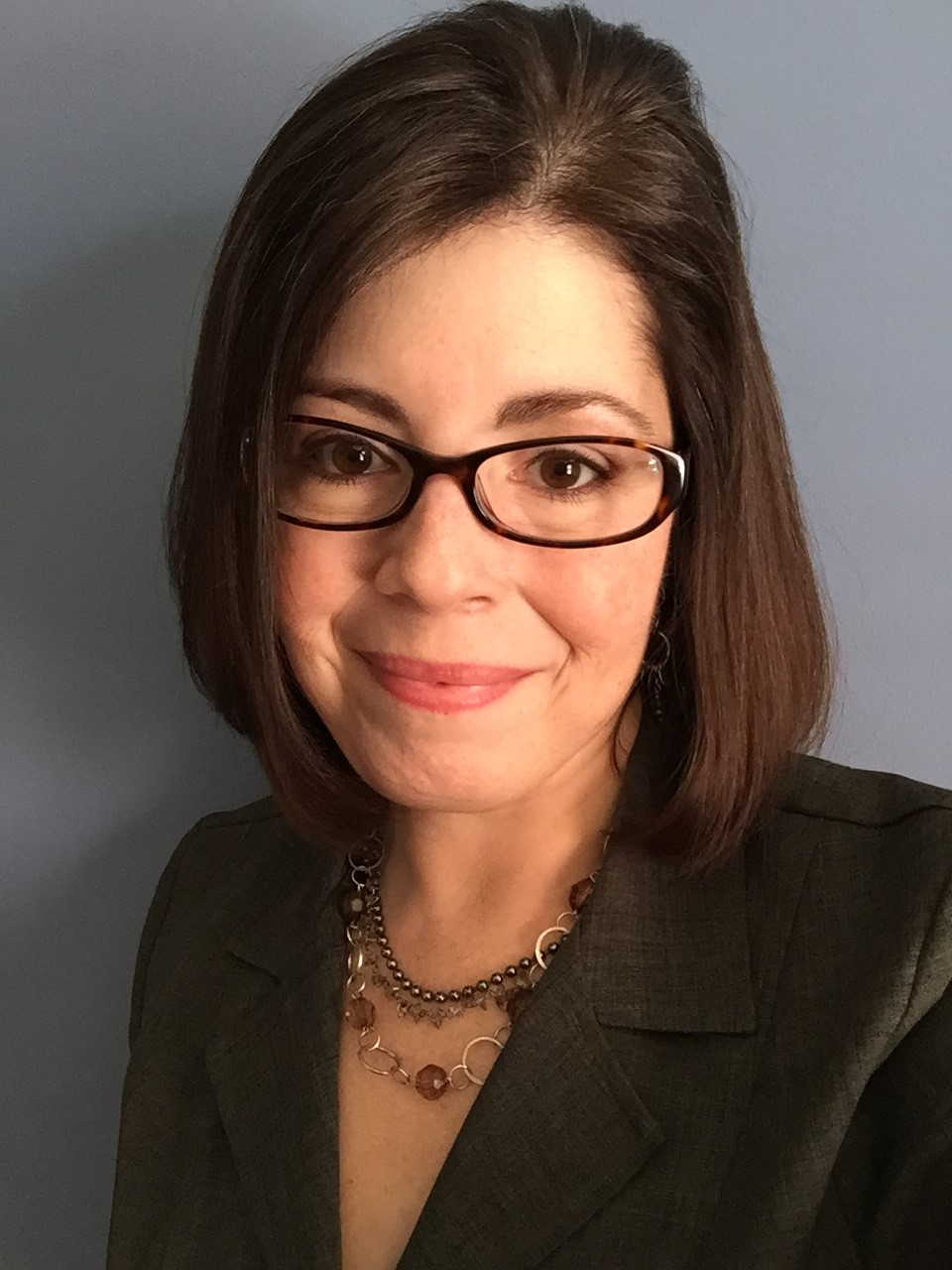